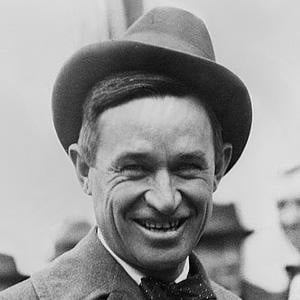 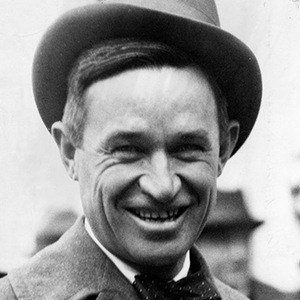 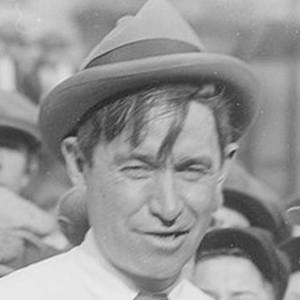 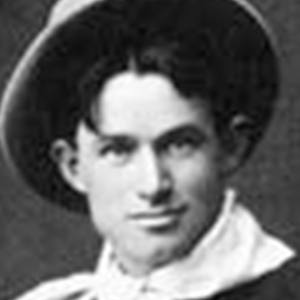 Actor, aviator, and cowboy well known for his appearances in 1930s films such as Judge Priest and Steamboat Round the Bend. As one of the leaders of the Progressive Era, he became the highest-paid actor in Hollywood.

In his youth, he spent time trying to become a successful ranch owner in Argentina.

He was an American Cowboy and actor, which is ironic because he was a quarter Cherokee.

His father was Clement Rogers, a Cherokee judge and Confederate veteran. He married Betty Blake in 1908 and had four children with her before he died in a plane crash in 1935.

He once performed in front of Woodrow Wilson, who thoroughly enjoyed his performance.

Will Rogers Is A Member Of

A Good Marriage
Born In 1879
Movie Actors
First Name Will