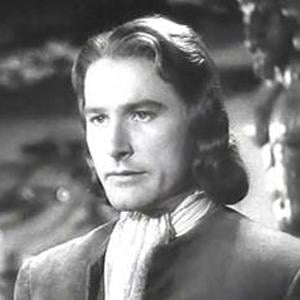 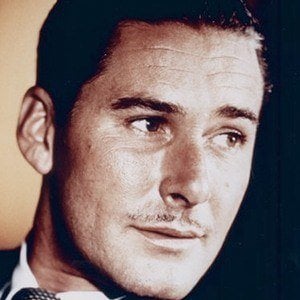 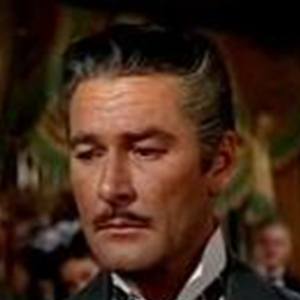 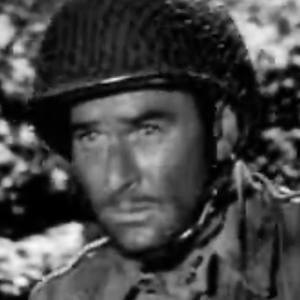 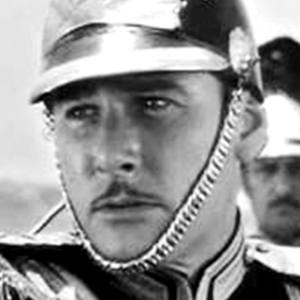 Swashbuckling hero of action films and westerns. His major movies include The Adventures of Robin Hood and Captain Blood.

He was kicked out of every school he attended. He debuted in The Wake of the Bounty in 1933.

He narrated the 1959 short film Cuban Story: The Truth About Fidel Castro Revolution and he was known to be a friend to Cuban dictator Fidel Castro.

He was reputed to be an infamous womanizer, and was married multiple times. He had a total of four children.

He starred opposite Claude Rains in the 1938 film The Adventures of Robin Hood.

Errol Flynn Is A Member Of