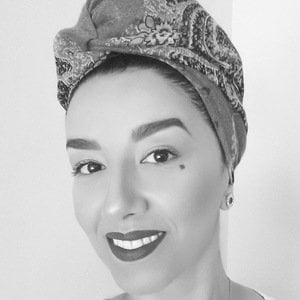 Beauty and skincare video creator for YouTube whose expertise has earned her more than 2.6 million subscribers. Her video content has been watched more than 268 million times.

She made her YouTube debut in May of 2016 with a video titled "Que llevo en mi bolso..primer video./What's in my bag?"

She's from Morocco, but has spent much of her life living in Spain. She was married.

Hanan Beauty Is A Member Of