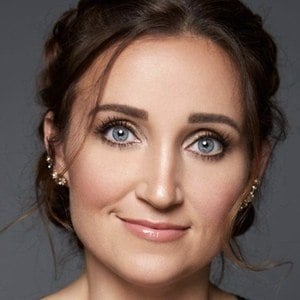 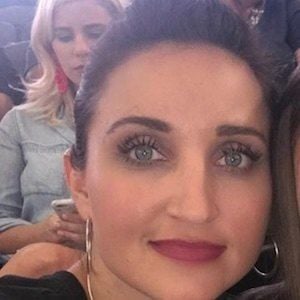 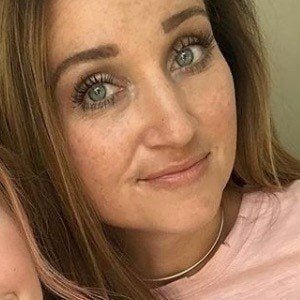 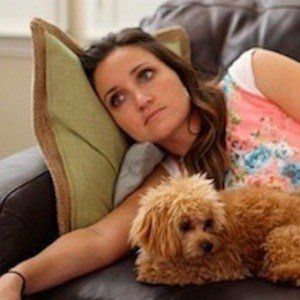 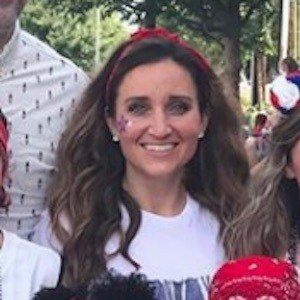 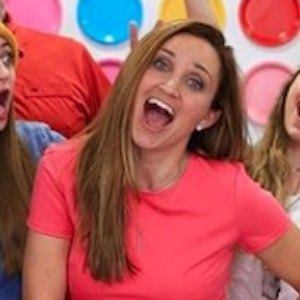 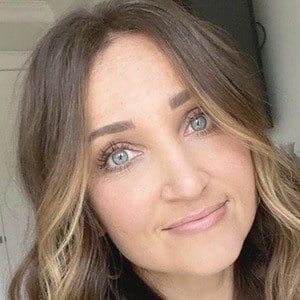 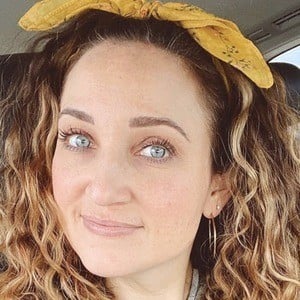 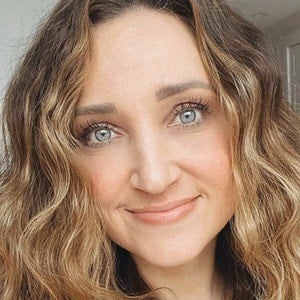 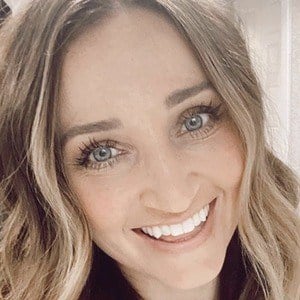 Her idea for Cute Girls Hairstyles actually came to fruition in 2001 when she was tired of the same old hairstyle for her 18 month old twin daughters. It was October of 2008 when she decided to record the hairstyles in a blog format.

She has been featured on ABCNews' 20/20, TODAY, Katie, Good Morning America, and the Anderson Live daytime talk show. Her mindymcknight Instagram account has over 1.5 million followers and has featured multiple photos of her family.

Her husband's name is Shaun. Together they have daughters named Brooklyn, Bailey, Kamri and Rylan, as well as adopted children named Daxton and Paisley.

Her twin daughters Brooklyn and Bailey McKnight were her first children to be featured as part of the Cute Girls Hairstyles revolution.

Mindy McKnight Is A Member Of