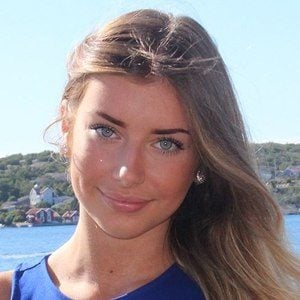 Pop singer who performed at the opening ceremony of Special Olympics in Lisebergshallen. She appeared on Idol 2017.

She won Star Ljuvons, the Lilla Song Contest, and Stage Academy Artist in 2013.

She made it to the semifinals of TV program Talang Sweden in 2014. She has more than 130,000 followers on her hannaferms Instagram account.

She posted a photo with her mom and brother to Instagram in September 2017.

Anders Bagge served as one of her judges while she participated in Idol 2017.

Hanna Ferm Is A Member Of