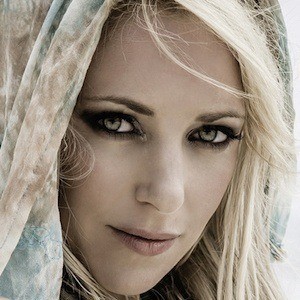 Model and conservationist who combined her passions to become known as Hannah Mermaid. Also a free-diver, she often models underwater while wearing a mermaid tail, which she uses to gain visibility for marine causes.

Her interest in mermaids was sparked at the age of three and she proceeded to make her own tail before the age of ten. In 2003, she finally found a way to embark on a career as a professional mermaid.

In swimming with a variety of ocean creatures, she's developed a social media following of more than 120,000 on Instagram and 20,000 subscribers on YouTube.

She was once married to pro surfer Dave Rastovich.

Daryl Hannah's role as a mermaid in the movie Splash was one of the early catalysts for Fraser's eventual career.

Hannah Fraser Is A Member Of