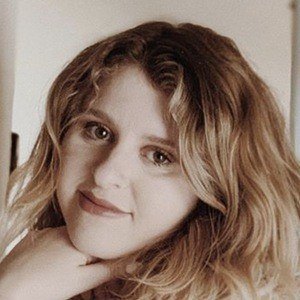 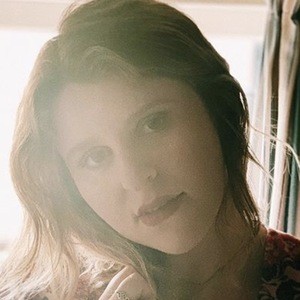 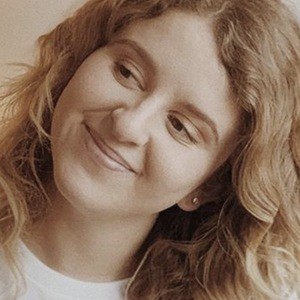 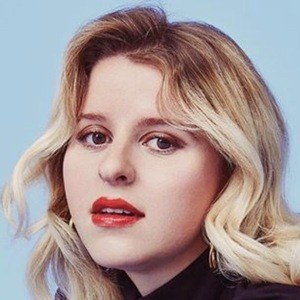 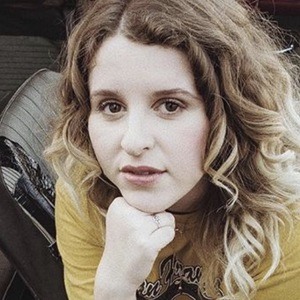 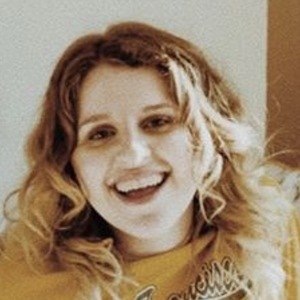 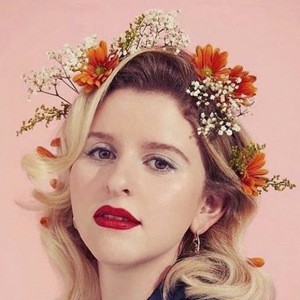 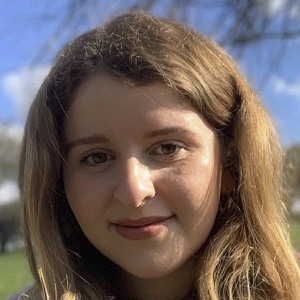 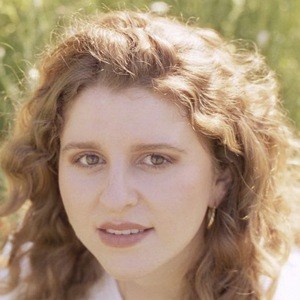 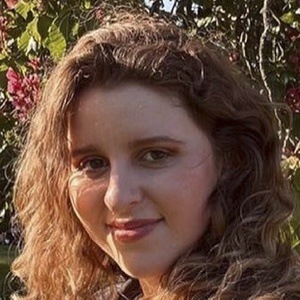 Singer and musician who first rose to fame posting covers of popular songs to her self-titled YouTube channel. She has since gained popularity around the United Kingdom and released her debut EP Meant to Be Kind in July 2014.

She opened her YouTube channel in August of 2010 with a cover of "Wade in the Water."

Some of her most popular song covers include the songs "At Last" and "I'd Rather Go Blind" by Etta James.

She is from Cardiff, Wales but has also spent a great deal of time in London.

She has covered songs by artists like Lianne La Havas and Damien Rice.

Hannah Grace Is A Member Of