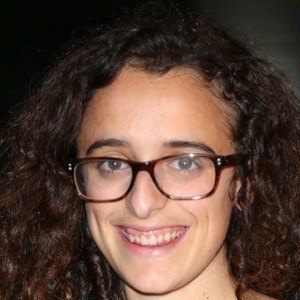 Reality star contestant who appeared on the 33rd season of Survivor. She was known for being goofy and being able to laugh at herself on the series.

She has been a huge fan of Survivor since she was 14. She and a friend would take on their own creations when something exciting would happen on the show.

Her hobbies include scuba diving and skiing.

She has said that her mother is her inspiration in life. She began dating fellow Survivor contestant Zeke Smith.

She was on Survivor with popular TV show host Jeff Probst.

Hannah Shapiro Is A Member Of