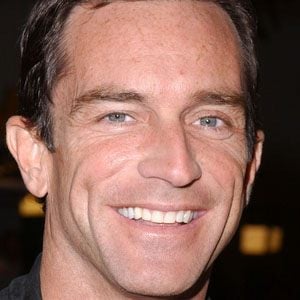 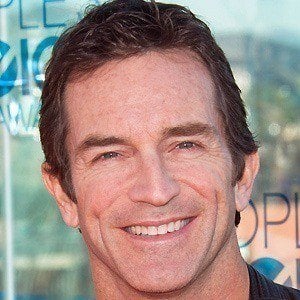 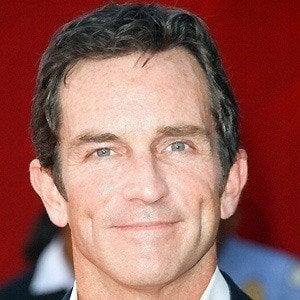 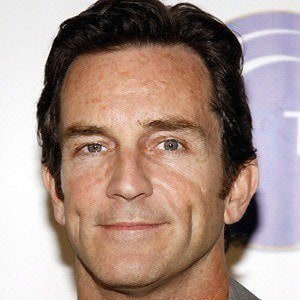 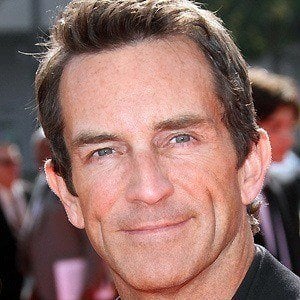 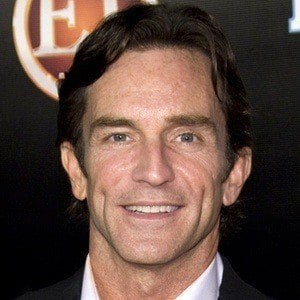 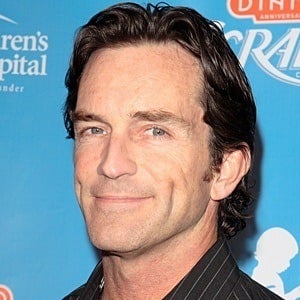 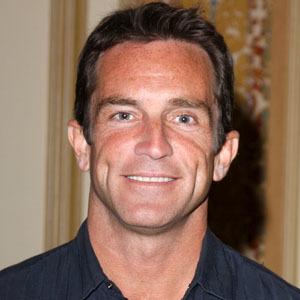 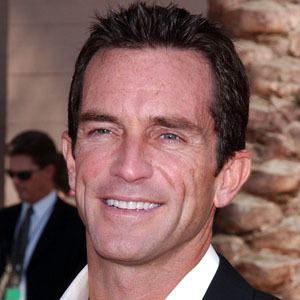 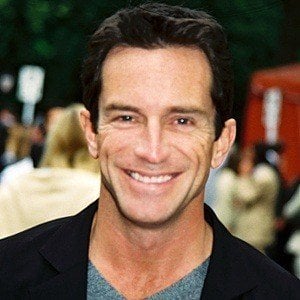 Emmy Award-winning host of the adventure reality television show Survivor who also hosted his own show, The Jeff Probst Show.

He worked at Boeing Motion Picture and Television Studio as a producer and narrator.

He's an ordained minister in the Universal Life Church.

He was married to Shelly Wright from 1996 to 2001. He remarried a decade later to Lisa Ann Russell and became a stepfather to her two children.

He is a famous television show host, like Ryan Seacrest.

Jeff Probst Is A Member Of