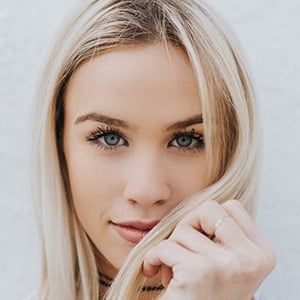 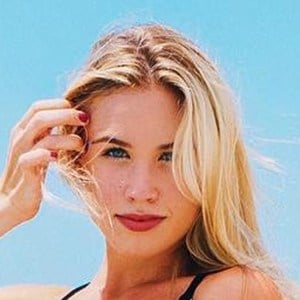 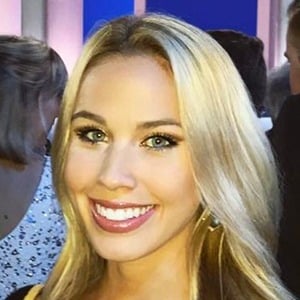 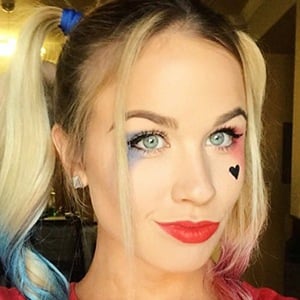 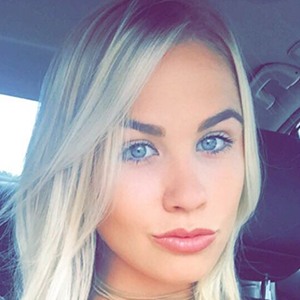 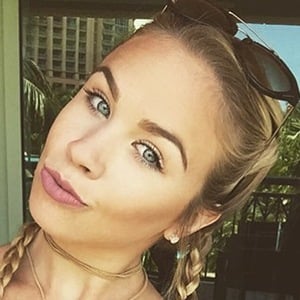 Florida native who made her television debut as a cast member on the first season of the MTV reality show Siesta Key. She is the close friend of another star of the show, Juliette Porter.

She graduated from Riverview High School in Sarasota, Florida before studying finance at Florida State University.

She is an avid traveler and partier who shares her life with 50,000 Instagram followers.

She has appeared alongside Kelsey Owens on Siesta Key.

Hannah Starr Is A Member Of