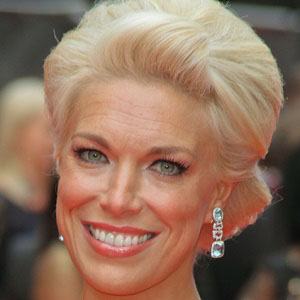 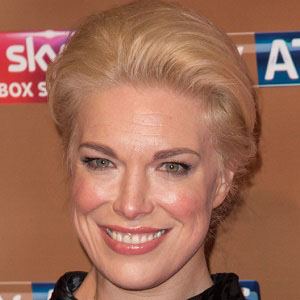 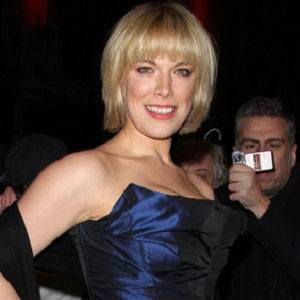 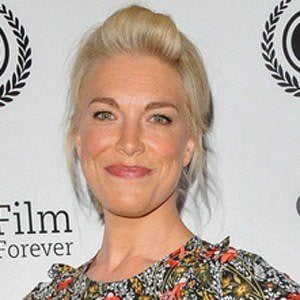 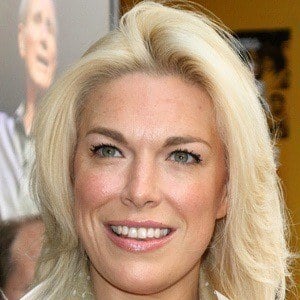 Notable for her Olivier Award-nominated work on London's West End, this accomplished stage actress appeared in productions of Into the Woods, The Wizard of Oz, A Little Night Music, and Spamalot. Also a screen actress, she joined the cast of the hit HBO series Game of Thrones in 2015, playing the role of Septa Unella.

Early in her career, she appeared in single episodes of the TV series Coupling and William & Mary and in the original London stage productions of The Beautiful Game and Tonight's the Night.

She was born and raised in London, England. Her mother and both grandparents on her mothers side were opera singers.

In 2014, she appeared with Jake Canuso in several episodes of the ITV series Benidorm.