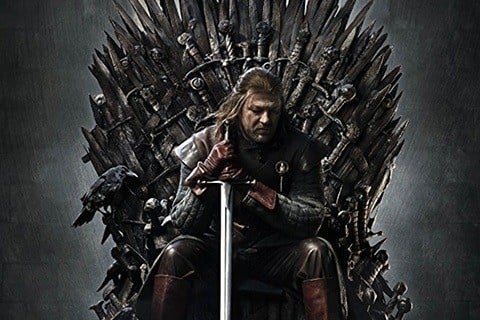 Based on the book series A Song of Ice and Fire by George RR Martin, this show follows a group of royal families as they battle for control of the lands of Westeros. They also battle against an army of the undead known as the White Walkers.