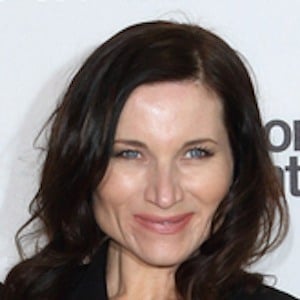 During her childhood, she acted with the Royal Shakespeare Company.

She portrayed Mary Cattermole in Harry Potter and the Deathly Hallows - Part 1 and Officer Unamo in Star Wars: The Force Awakens.

She and her husband Rupert Goold married in 2001 and have two children together.

She stars alongside Samantha Morton in the TV series Harlots.

Kate Fleetwood Is A Member Of