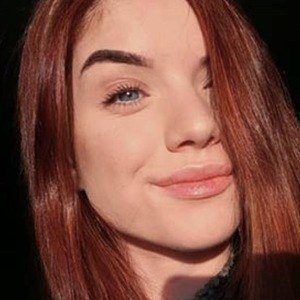 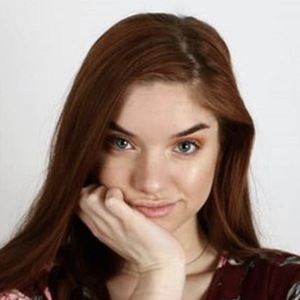 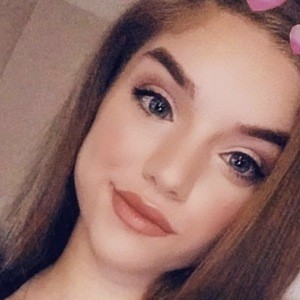 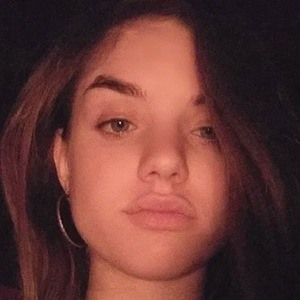 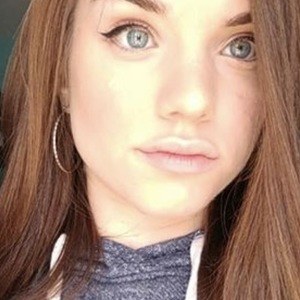 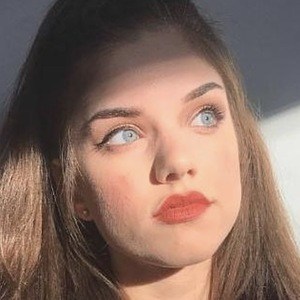 American YouTuber who co-runs the beauty, music, advice and comedy channel Hannah&Sophia Beauty alongside her friend Sophia Gabriel. Her channel began to take off with the success of the 2016 videos "Dear 13 Year Old Boys" and "Dear 13 Year Old Girls."

She has starred in productions of plays like Annie.

She has a brother named Max.

She has covered Carole King's "Will You Still Love Me Tomorrow" on her channel.

Hannah Weinraub Is A Member Of