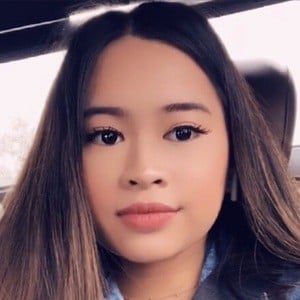 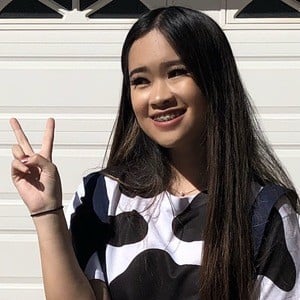 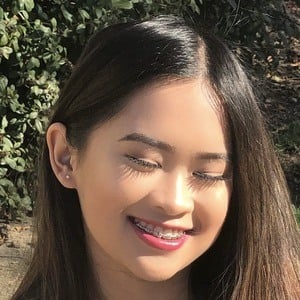 Roblox gaming personality who shares gameplay videos with more than 180,000 subscribers on YouTube. Her 3-part video series "ROBLOX | 10 ANNOYING MOMENTS LITERALLY EVERY HUMAN HAS EVER EXPERIENCED (ROBLOX ANIMATION)" were some of her most watched videos.

In October of 2016, she posted her first Roblox video called "Me Working at Boho Salon!"

Her younger sister has appeared on her YouTube channel, including in the video "PLAYING ROBLOX BLINDFOLDED CHALLENGE WITH MY SISTER."

She tagged DenisDailyYT in the first Instagram picture, a still of Denis' Roblox avatar, from her hannnahlovescows account.

HannahLovesCows Is A Member Of