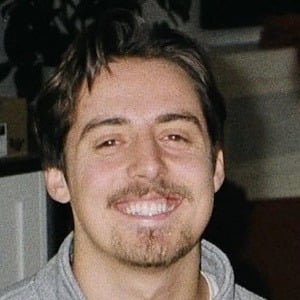 Content creator of kid-friendly gaming videos featuring the games Roblox and Minecraft. He has earned more than 9 million subscribers to his Denis channel, which was previously called Denis - Roblox & More!

He used to create comic books when he was very young.

A YouTube video he posted in August of 2015 that earned hundreds of thousands of views helped him realize that he wanted to pursue YouTube full-time.

He was born Denis Kopotun in Edmonton, Alberta, Canada and moved to Nashville, Tennessee when he was 3 years old. The family moved back to Canada shortly after his father got a math professor job in Winnipeg. He has an older brother and a younger sister. His parents later divorced. He has been dating Gabby O'Hara.

He formed the YouTube channel The Pals with CraftedRL, SubZeroExtabyte and Corl.

DenisDailyYT Is A Member Of