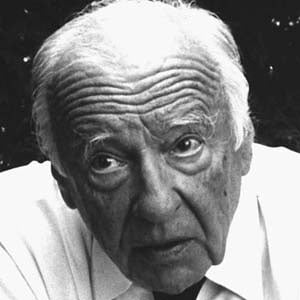 German philosopher who was best remembered for his magnum opus Truth and Method from 1960.

He first studied philosophy under Richard Hönigswald in 1920.

He held the position of Professor Emeritus at Frankfurt am Main until his death at 102 years of age.

He was born in Prussia, which later became known as Germany.

He and soccer great Marco Reus were both born in Germany.

Hans-Georg Gadamer Is A Member Of