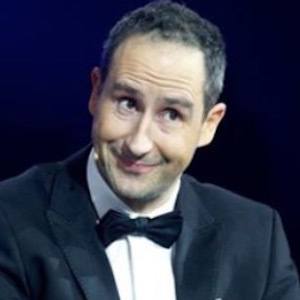 A Norwegian TV personality, he is most known for co-hosting the first season of Idol in 2003, among other projects.

He studied Economics in college prior to getting his start in the entertainment field.

It was for his work hosting the program Senkveld that he received two Gullruten Awards (2004 and 2006).

He was brought up in Halden, Norway.

Like host Ryan Seacrest, he has hosted a national music competition.

Harald Ronneberg Is A Member Of