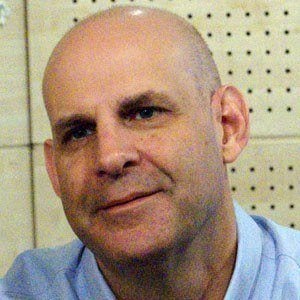 An American author of mystery and thriller novels, he is most known for his bestselling 2008 work, Hold Tight. He is also the author of the popular Myron Bolitar series.

He studied political science at Amherst College. He published his first novel, Play Dead, in 1990.

He received a 1996 Anthony Award for his novel, Deal Breaker.

He was born to a Jewish family in New Jersey. He married Anne Corben; together, they had four children.

Harlan Coben Is A Member Of