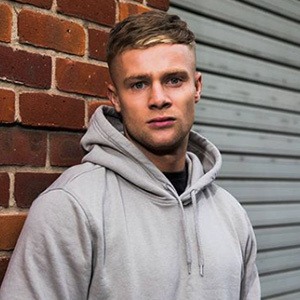 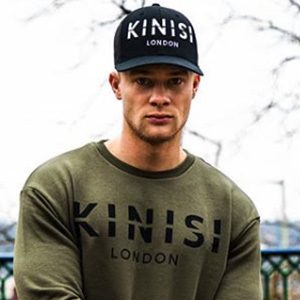 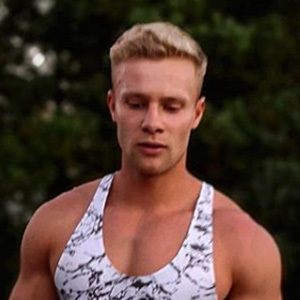 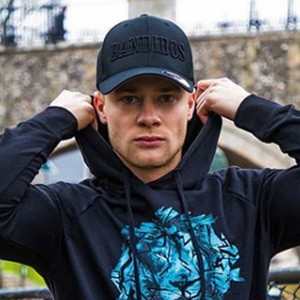 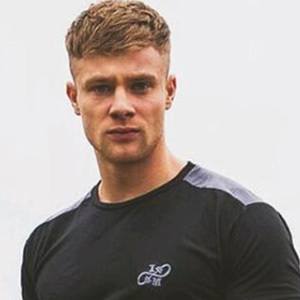 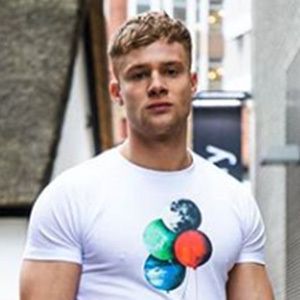 English reality television personality who is recognized for having been cast on the ITV2 series Love Island. On the show he was given the nickname "Ken Doll" due to his blonde hair and physique.

He worked as a subcontractor prior to appearing on Love Island.

He was the first cast member booted off the island during the 2017 season.

In an interview with Mirror UK he stated that his celebrity crush was Instagram star Ana Cheri.

Harley Judge Is A Member Of