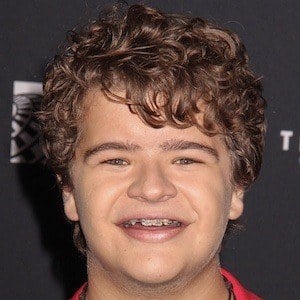 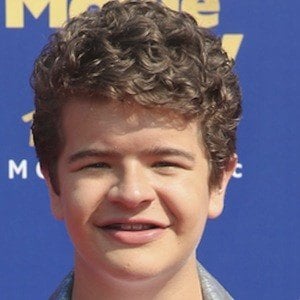 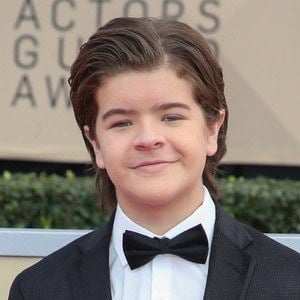 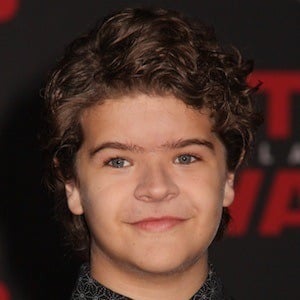 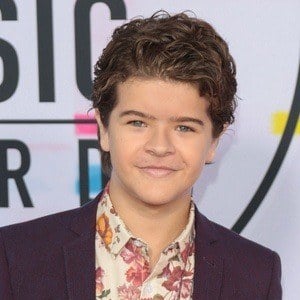 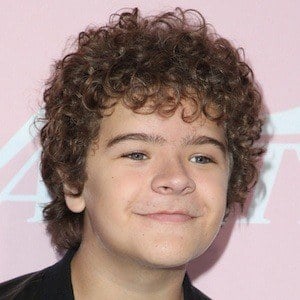 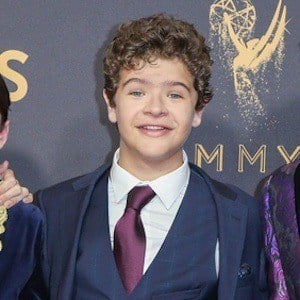 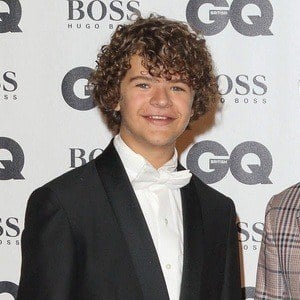 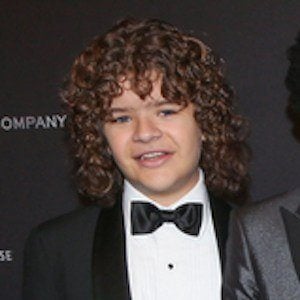 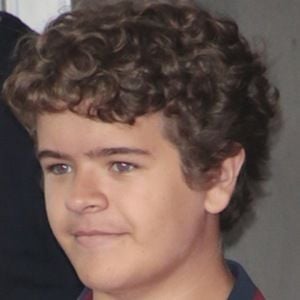 Best recognized as Dustin Henderson in the hit Netflix series Stranger Things, he has also been seen on the Broadway stage in Les Misérables and Priscilla.

In 2011, he was cast an alternate for the Broadway production of Priscilla, Queen of the Desert: The Musical.

He is afflicted with the condition cleidocranial dysplasia, a delayed development of bones.

His parents are Heather and Gaten Matarazzo Sr. He also has siblings named Sabrina and Carmen who have acted in television commercials. He began dating Lizzy Yu in 2018.

He frequently shares the screen with Millie Bobby Brown in Stranger Things.

Gaten Matarazzo Is A Member Of