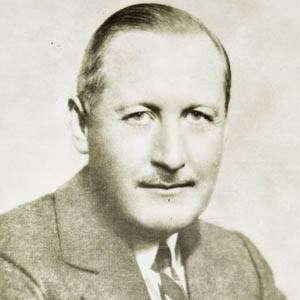 President of General Motors for much of the 1950s who led its development of the Corvette and the capturing of 60 percent of the market.

He paid his way through Ferris State University by working odd jobs, and then joined AC Spark Plugs, a GM subsidiary, as a bookkeeper.

He joined GM first as an executive of Buick, and he helped introduce many of the brand's popular models; after WW II he led GM to the first-ever billon-dollar profit year.

He was born in Eaton Rapids, Michigan, his father Marion Joel Curtice a fruit wholesaler.

He and the car designer, John DeLorean, were both GM presidents.

Harlow Curtice Is A Member Of