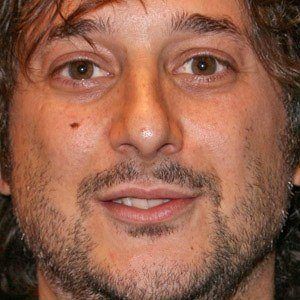 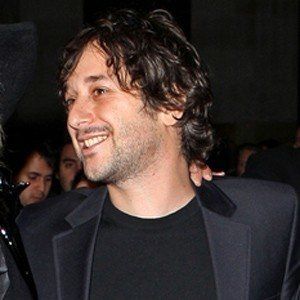 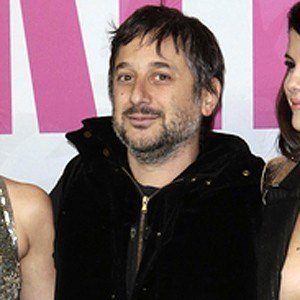 Director, writer and producer whose best known films include Spring Breakers, Gummo, Mister Lonely and Ken Park. He also wrote the script for the 1995 film Kids.

He studied writing at New York University's Tisch School of the Arts.

He published the novel A Crack Up at the Race Riots in 1998.

He married actress Rachel Korine in 2007; they have a child named Lefty Bell.

He directed Selena Gomez in the 2012 film Spring Breakers.

Harmony Korine Is A Member Of