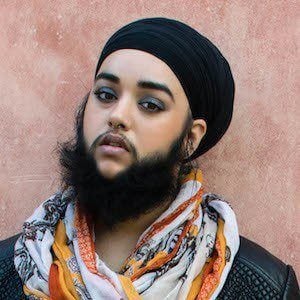 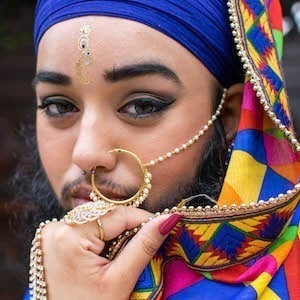 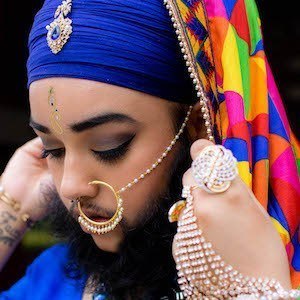 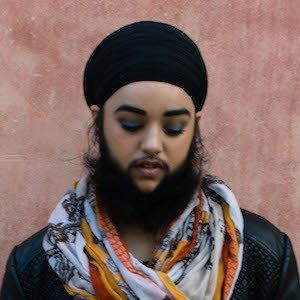 Activist and public speaker famously known as the Bearded Lady, which is caused by her polycystic ovary syndrome. She received Guinness World Record for Youngest Woman with a Full Beard in 2016.

She became an activist for body positivity after getting bullied at age 16 for her beard.

She has a tattoo of herself on her leg.

She did an interview with her mom and her younger brother Gurdeep for the Daily Mail in 2014.

She posted a photo with the rapper Nadia Rose on Instagram in August 2017.

Harnaam Kaur Is A Member Of