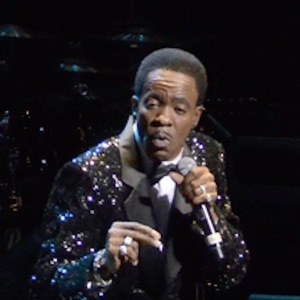 Soul singer who's performed with Motown acts The Spinners and The Four Tops. He joined The Spinners after founding member Billy Henderson was voted out.

He worked a wide variety of jobs while trying to make it in music including running a janitorial company, cleaning windows and fixing bikes.

He's also a songwriter and contributed several songs to Spinners albums while he worked with them.

He grew up in Detroit and was given the nickname "Spike."

He met David Ruffin as a young child and credits the man with being the first entertainer that ever took notice of his talents.

Harold Bonhart Is A Member Of