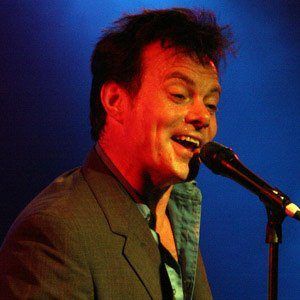 Grammy Award-winning British soul and R&B singer who has worked as a solo artist as well as with Howlin' Wilf & The Veejays.

His first album release was with Howlin' Wilf & The Veejays in 1986.

He was nominated for a Grammy Award for his album, People Gonna Talk, in 2006.

He has lived in London.

He collaborated with Van Morrison on his album Believe What I Say.

James Hunter Is A Member Of