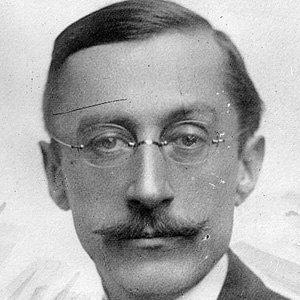 An American novelist and screenwriter, he wrote The Puppet Crown, which was the number seven bestselling book in the United States in 1901. His other popular works include The Man on the Box, Half a Rogue, and The Drums of Jeopardy.

He worked as a reporter and columnist for the Syracuse Herald. He published his first novel, Arms and the Woman, in 1899.

Several of his novels, including The Adventures of Kathlyn, Half a Rogue, and The Voice in the Fog, were adapted into films.

He grew up in Syracuse, New York. He married Alma Kenyon in 1905.

Actor Boris Karloff took his stage name from the name of a mad scientist character in MacGrath's 1920 novel The Drums of Jeopardy.

Harold Macgrath Is A Member Of