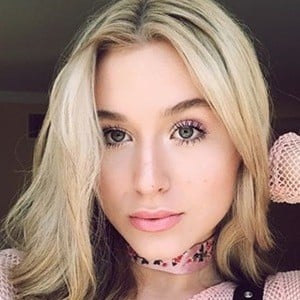 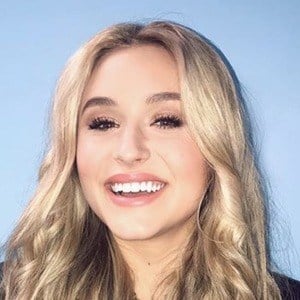 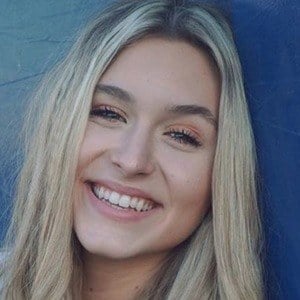 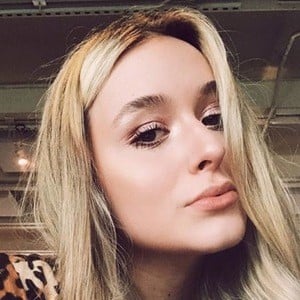 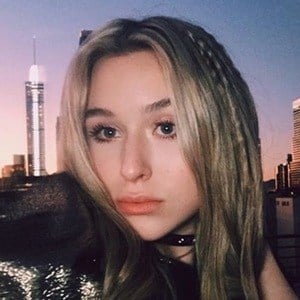 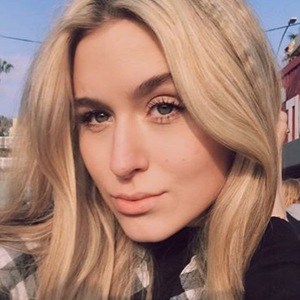 Singer and guitarist who found success as a contestant on American Idol, where she made the top three. She has won fans with original songs like "Rest in Peace" and "Yard Sale," both of which she performed on the show.

She went viral with rendition of the national anthem performed at a soccer game when she was 11 years old.

She played the role of Maddie in the short film The In Between (2016).

Her parents' name are Kelli and Karlis.

She performed Khalid's "Young, Dumb and Broke" during her American Idol audition.

Harper Grace Is A Member Of