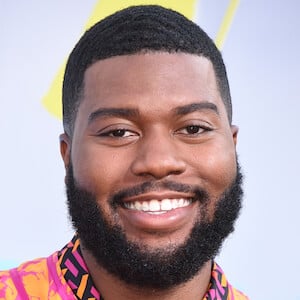 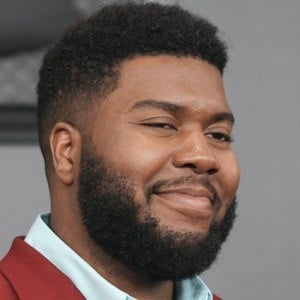 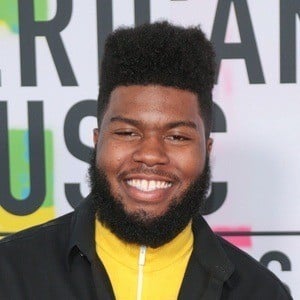 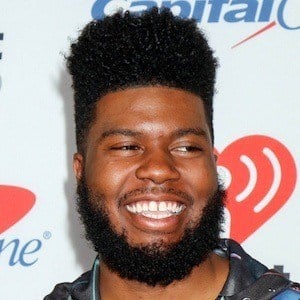 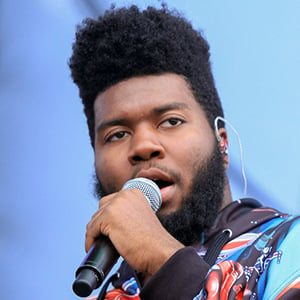 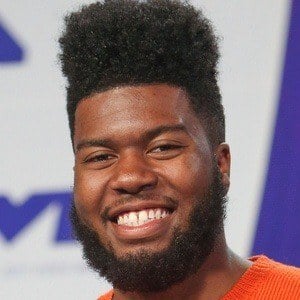 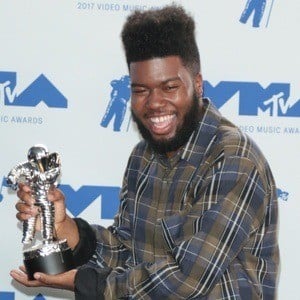 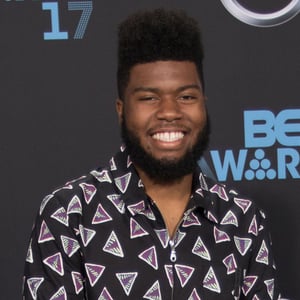 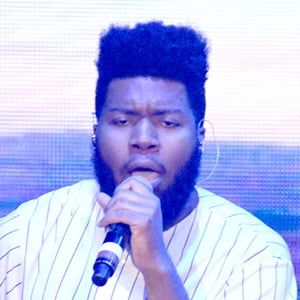 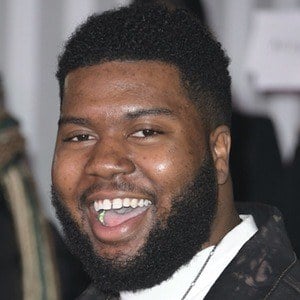 American R&B singer who has become a sensation with tracks like "Location," "Let's Go," and "Coaster." His early songs featured production work from artists like Syk Sense, Tunji Ige, and Smash David.

He grew up in various locations due to his parents' careers in the military. He studied singing and musical theater in high school.

His song "Location" peaked at number 16 on the US Billboard Hot 100 and went 7x-platinum by RIAA.

His real name is Khalid Donnel Robinson. His parents served in the U.S. military.