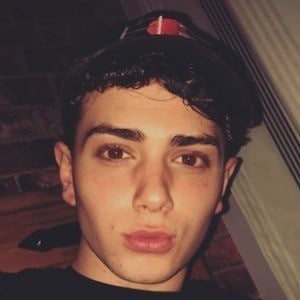 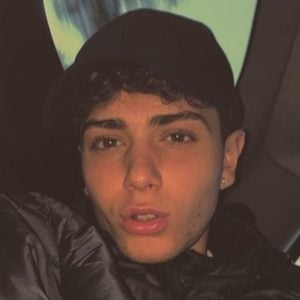 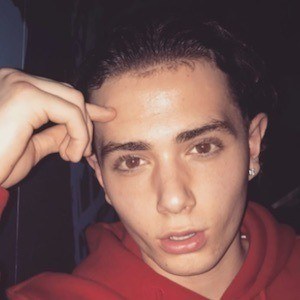 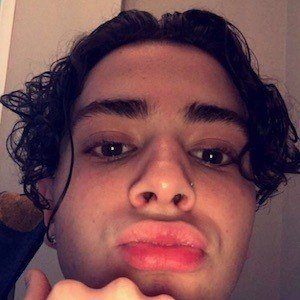 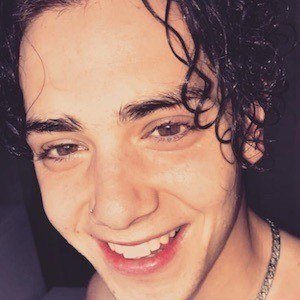 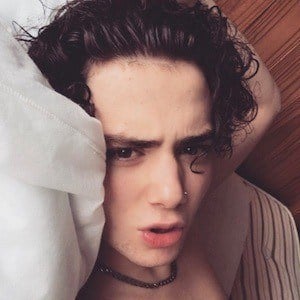 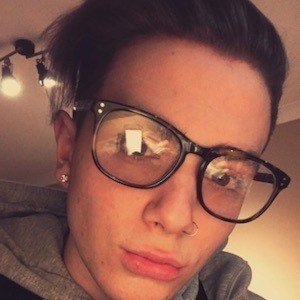 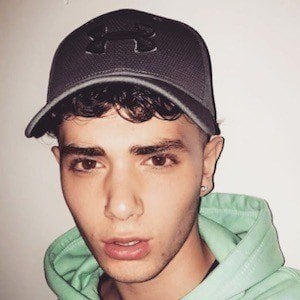 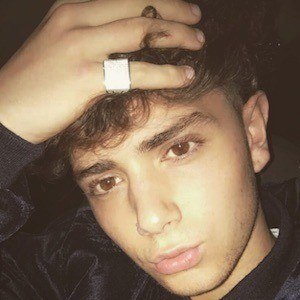 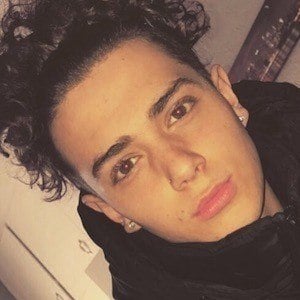 English singer who rose to fame when he began posting covers on his YouTube channel, his first one being a cover of Justin Bieber's "Boyfriend." In 2018, he appeared on The Voice (UK) and won over Jennifer Hudson in his blind audition.

He began posting his covers in March of 2016. He was unemployed when he originally tried out for The Voice.

He has covered the Ed Sheeran songs "Shape of You" and "Castle on the Hill."

He hails from Bradford, UK.

One of his highest viewed videos is his cover of "Stitches" by Shawn Mendes.

Harri Oakland Is A Member Of