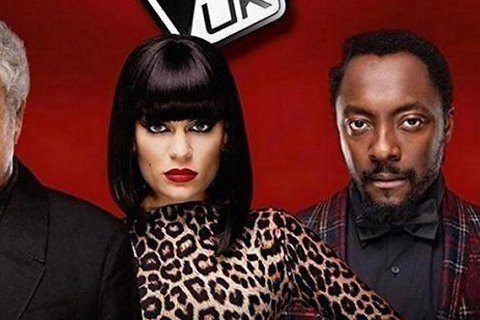 UK version of the singing competition series that was broadcast on BBC One until ITV took over in 2017. Coaches have included Tom Jones, Ricky Wilson, Jessie J and will.i.am.

BBC originally won a bidding war with ITV for the rights to the show, but ITV jumped back in when BBC ended their run on the show after season five.