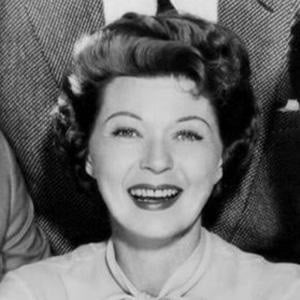 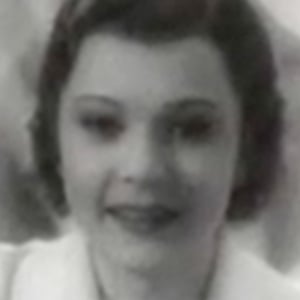 Back in the '50s and '60s, she starred on the popular TV sitcom The Adventures of Ozzie and Harriet.

Her real name was Peggy Louise Snyder, but she chose a stagename after performing in vaudeville for a period of time.

Her long-running radio and TV show made her the icon of American housewives.

She married Ozzie Nelson in 1935 and together they had two children.

One of her early film roles was in the 1936 Fred Astaire feature Follow the Fleet.

Harriet Nelson Is A Member Of