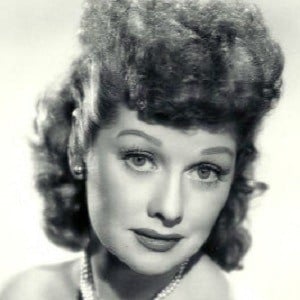 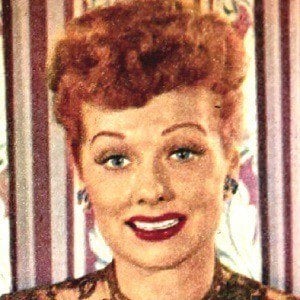 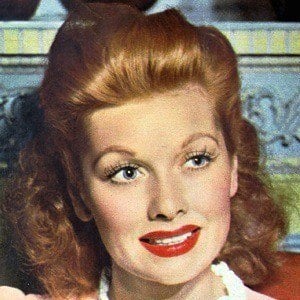 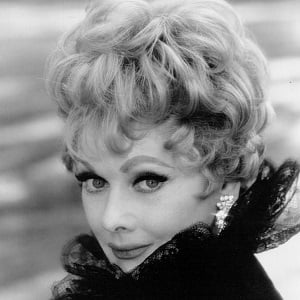 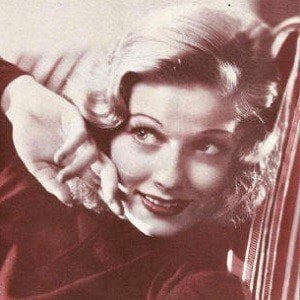 Classic actress and comedienne who became immortalized on TV's I Love Lucy, and was posthumously awarded the Presidential Medal of Freedom and the Living Legacy Award.

She briefly worked under the stage name of Diane Belmont, but was unable to keep a job as a chorus girl on Broadway.

Panama Lady
Too Many Girls
Abbott and Costello in Hollywood
More