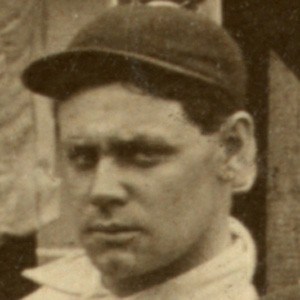 Hall of Famer known as Lighthorse Harry, who was arguably the best PGA player to never win a major championship.

He was nicknamed Lighthorse after playing all 18 holes in the inaugural Los Angeles Open in under three hours.

In several major tournaments, he was just a stroke or two away from first place, but the top spot always escaped his wishful grasp.

He grew up near the town of Leatherhead, in Surrey, England.

His record of 31 PGA Tour wins stood for years until Vijay Singh finally surpassed it in 2008.

Harry Cooper Is A Member Of