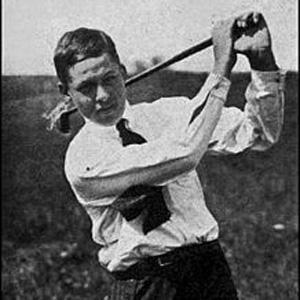 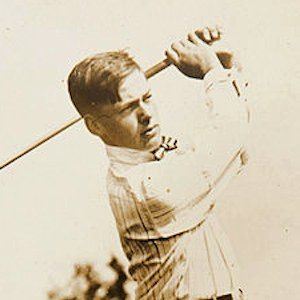 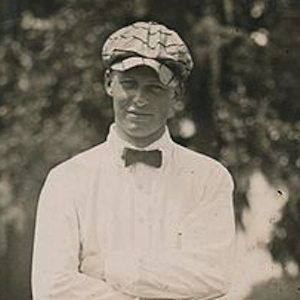 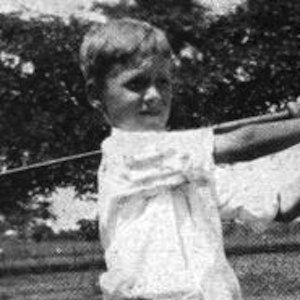 During World War I, he played exhibition matches with Alexa Stirling to raise money for war relief.

Although a lawyer by profession, he was one of the most successful amateur golfers.

He had three children with his wife Mary Malone, with whom he eloped in 1924.

He is widely considered one of the five giants of the 1920s American sports scene, along with baseball's Babe Ruth.

Bobby Jones Is A Member Of