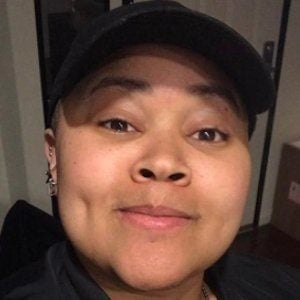 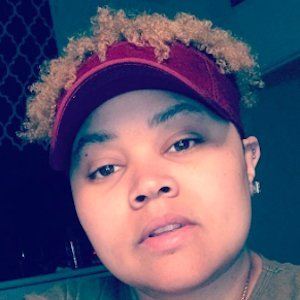 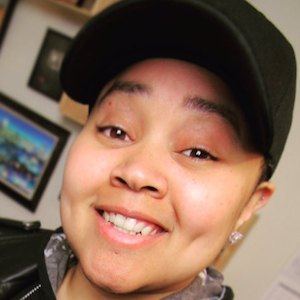 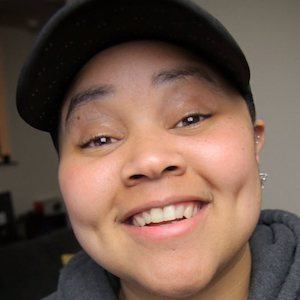 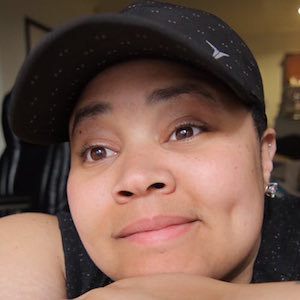 Outspoken comedian and YouTube sensation who creates videos featuring music, comedy sketches, and topical subjects for over 410,000 subscribers. She also has a second channel under the name Queird.

She started creating content for YouTube in October of 2009, at first just about whatever random thought popped into her head.

She studied audio production which helped her edit and produce all of the music for her videos.

She is from Lancaster, California, just outside of Los Angeles.

Popular LGBT YouTubers such as Kingsley and Hannah Hart have been featured in some of her videos.

Hartbeat Is A Member Of