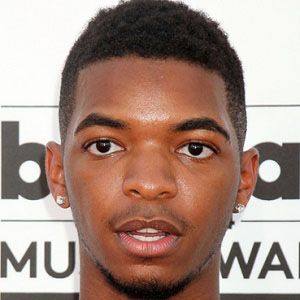 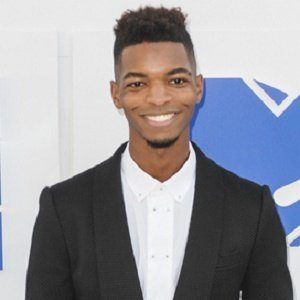 When he was in college, Ashton Kutcher Tweeted a video of his, and that helped launch him into mainstream popularity.

He was nominated for Best YouTube Actor and won in the category of Best YouTube comedian at the 2014 YouTube Entertainment Awards. He hosts the Naked Truth, the official aftershow of Skin Wars on GSN.

Born in Arkansas, he moved to St. Louis at the age of six. He has an older sister.

One of his most popular videos is titled "Overexposed: Rebecca Black." In his long career on YouTube, he has collaborated with a number of popular YouTubers, including Grace Helbig, GloZell Green, Lucas Cruikshank.

Kingsley Is A Member Of