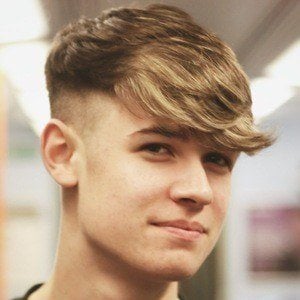 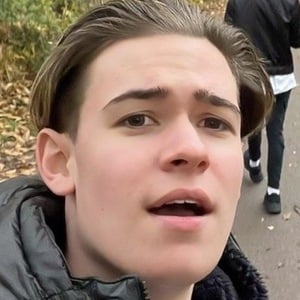 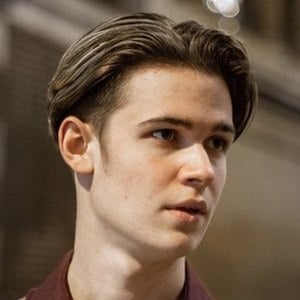 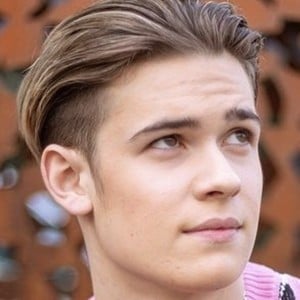 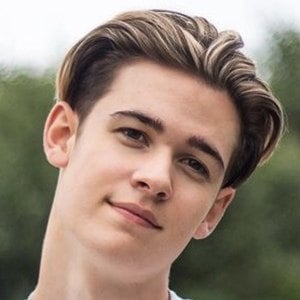 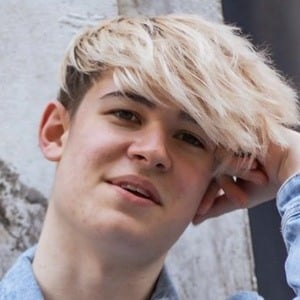 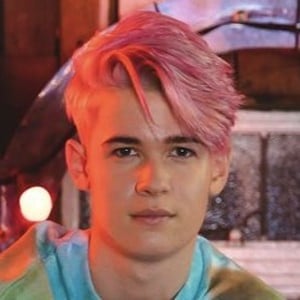 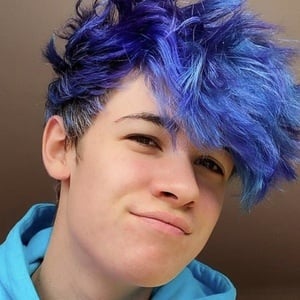 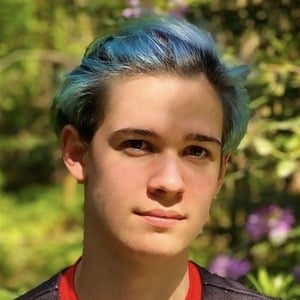 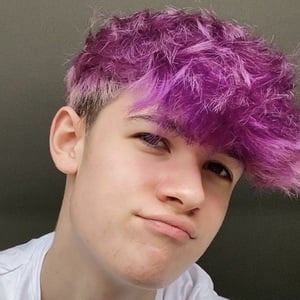 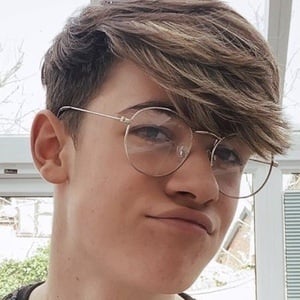 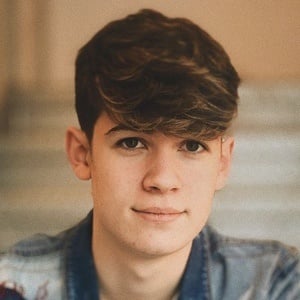 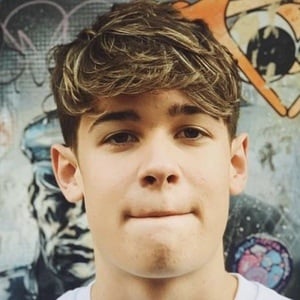 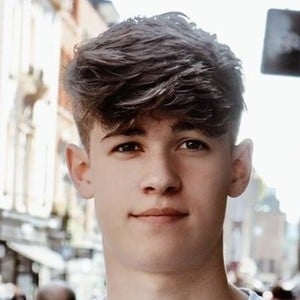 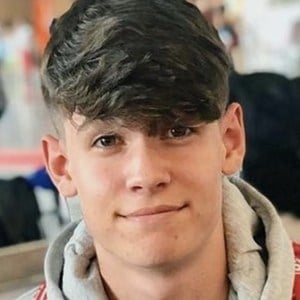 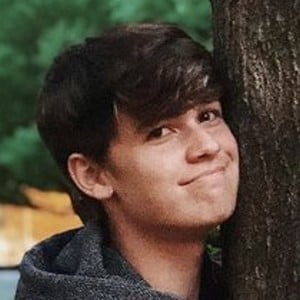 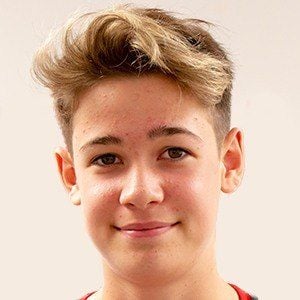 One half of the duo Max & Harvey alongside his identical twin brother Max Mills. They have earned a substantial following on YouTube and TikTok and have released songs such as "Trade Hearts" and "Shy Girl."

He and Max both developed a passion for acting and began harmonizing together at the age of five. He got their start by appearing in commercials, on television shows, and in West End Theater productions such as the Sound of Music UK Tour.

He played the role of Thomas in the film William and Mary.

He is the older of the twins by just two minutes. Their parents are Sara and Paul Mills, and they have younger siblings named Leo and Tilly.

He and Max have covered a wide range of musical artists, including Bob Marley and Avicii.