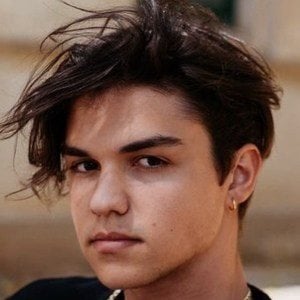 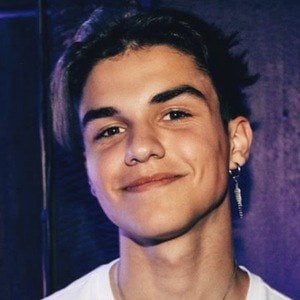 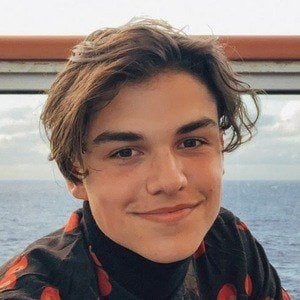 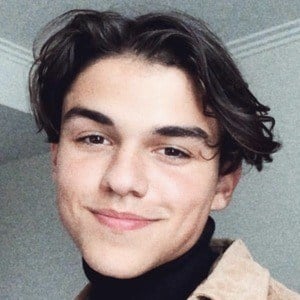 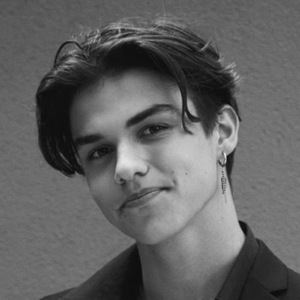 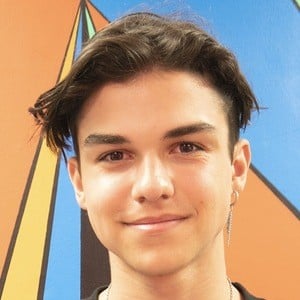 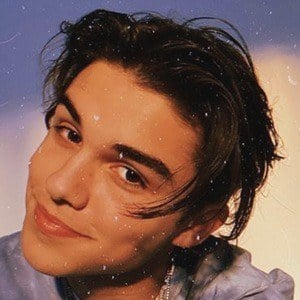 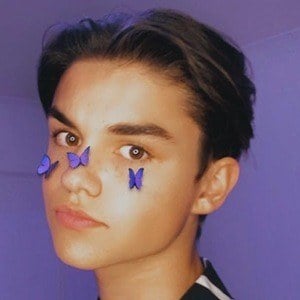 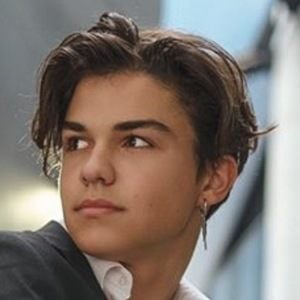 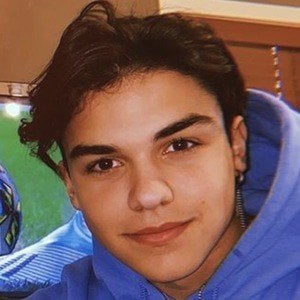 Australian teen model and actor who has been featured in campaigns for Seed Heritage, Witchery, Pavement Brands, Peter Alexander, Cotton On, Target, and Kmart. He scored small roles in the Australian feature films Lucy's Bedtime and Emo the Musical and landed a role on the show House Husbands in 2017.

He earned representation with Bayside Modeling Agency at the age of nine after previously modeling for other agencies for two years.

He enjoys playing basketball and skateboarding and his favorite food is pasta. He was nominated for Favorite Aussie/Kiwi Content Creator at the Nickelodeon Kids' Choice Award in 2020.

His mother is Australian and his father is Italian. He has a younger sister named Lily-Rose who is also a model and actor and an older brother named Julian.

He has worked alongside William Franklyn-Miller, Meika Woollard, and Paris Bishop.