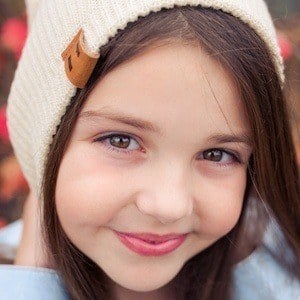 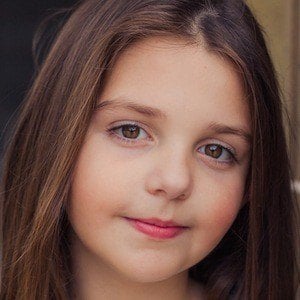 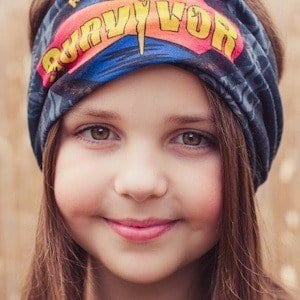 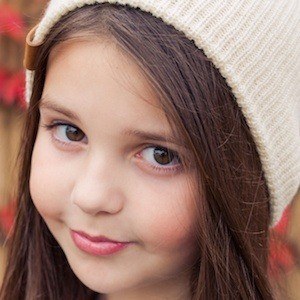 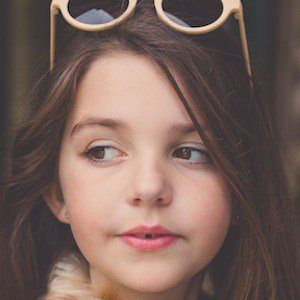 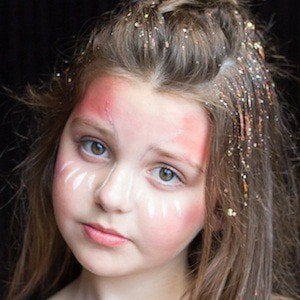 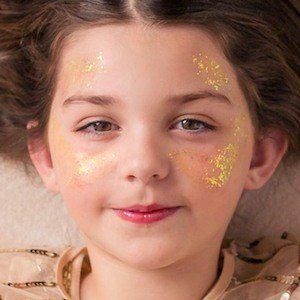 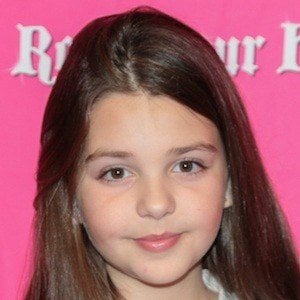 Model and social star recognized as the younger sister of Harvey Petito.

In July 2015, she first began posting her modeling photos to Instagram.

She met Maddie and Mackenzie Ziegler and posted a video with them to YouTube in January 2017.

Lily-Rose Petito Is A Member Of