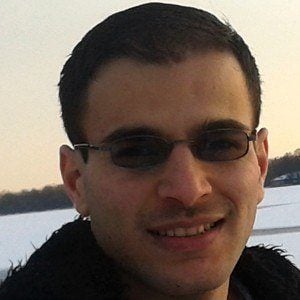 Yemeni YouTube star who is widely known for his eponymous SciTech channel's content. He has gained popularity there for his science, technology, and everyday life science educational vlogging.

One of his most popular YouTube videos, "Amazing Technology Invented By MIT - Tangible Media," has earned more than 12.5 million views.

He was born and raised in Yemen.

Hashem Al-Ghaili Is A Member Of