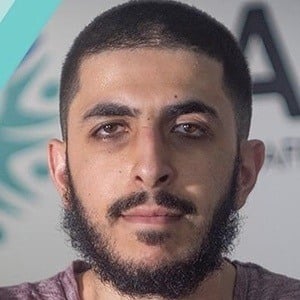 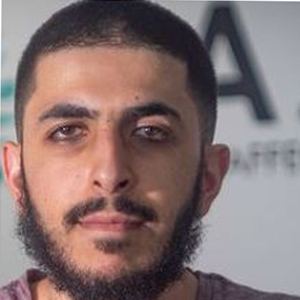 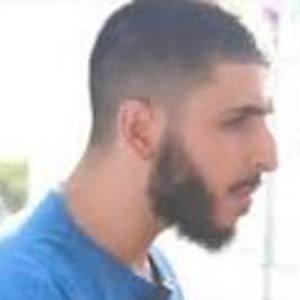 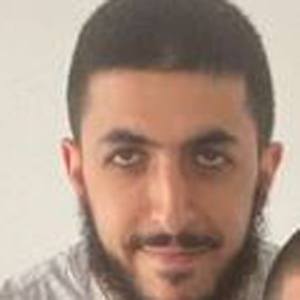 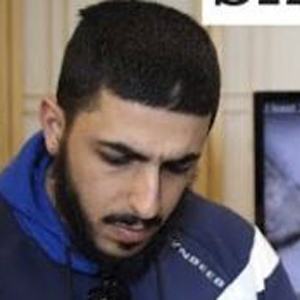 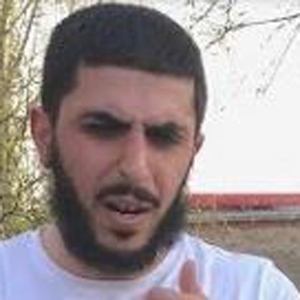 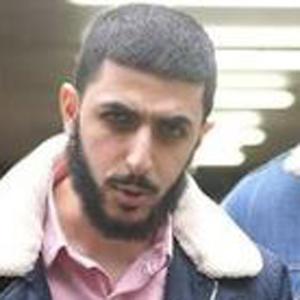 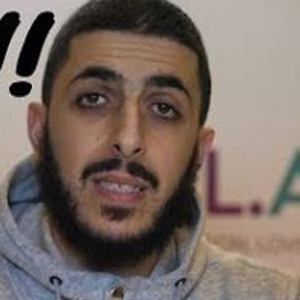 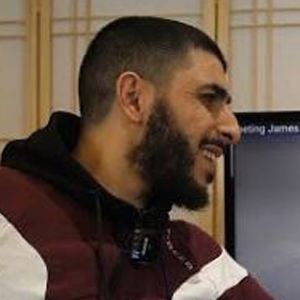 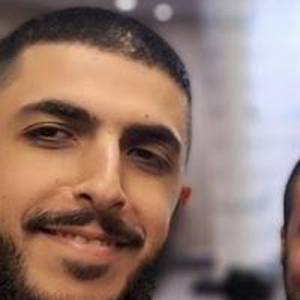 Content creator on YouTube whose videos help spread the message of Islam and inspire youth. He created a reality show for Muslim youth on the Muslim Youth Movement channel.

He kicked off his YouTube channel in September of 2013 with a video called "Ali in speakers corner: Anti Christ debate."

He would refer to his YouTube channel as The Da'Wow Project. He would earn more than 460,000 subscribers.

He would later move to England. He and his wife have a daughter.

Ali Dawah Is A Member Of