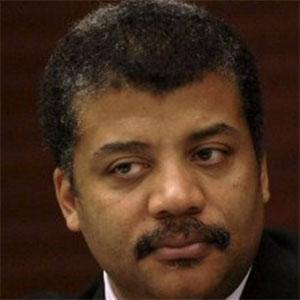 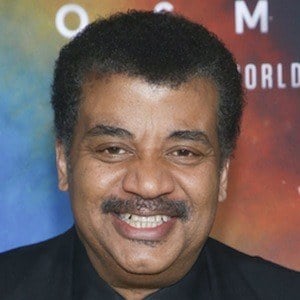 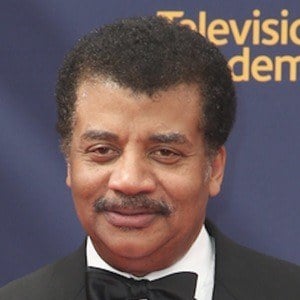 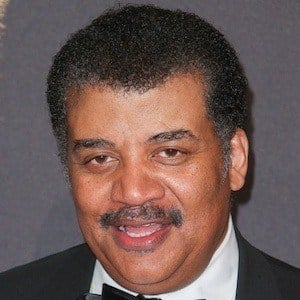 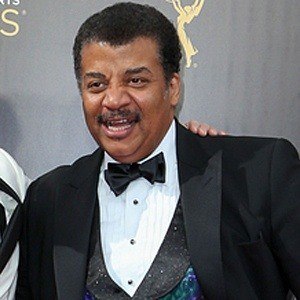 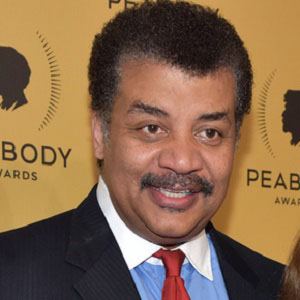 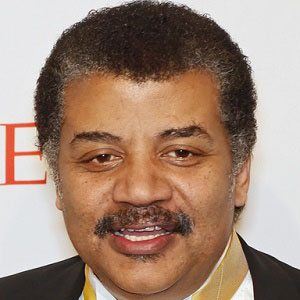 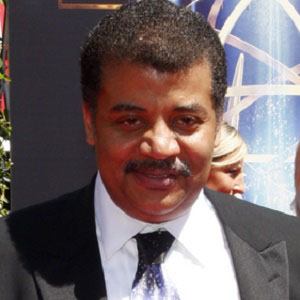 Astrophysicist who has attempted to bring science to the mainstream with shows like NOVA ScienceNow, an educational science program he hosted on PBS from 2006 to 2011. He played a major role in dismissing Pluto's classification as a planet. He hosted the 2014 science documentary series Cosmos: A Spacetime Odyssey and he also hosts the popular weekly radio show Star Talk.

He earned a PhD in astrophysics from Columbia University in 1991 and during his collegiate years he was on the rowing and the wrestling teams.

In 2001, US President George W. Bush appointed him to serve on the Commission on the Future of the United States Aerospace Industry and in 2004 he earned the NASA Distinguished Public Service Medal.

He married Alice Young in 1988 and he has two children, including son Travis Tyson.

He has made numerous guest appearances on HBO's Real Time with Bill Maher.

Neil deGrasse Tyson Is A Member Of