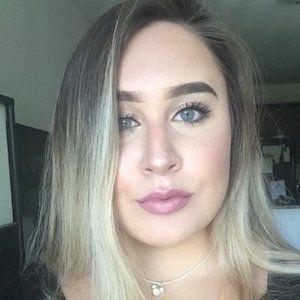 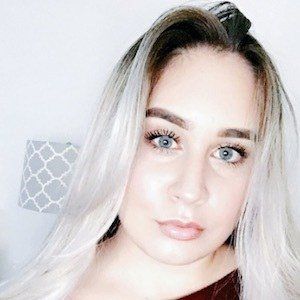 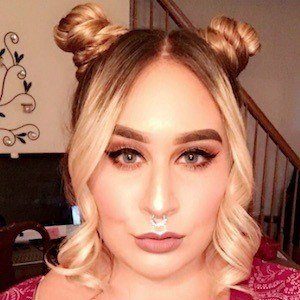 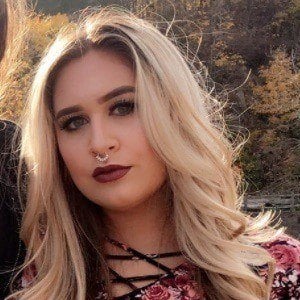 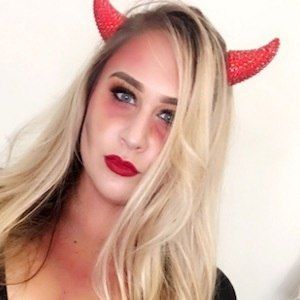 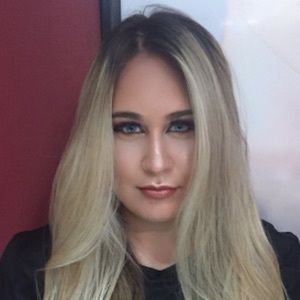 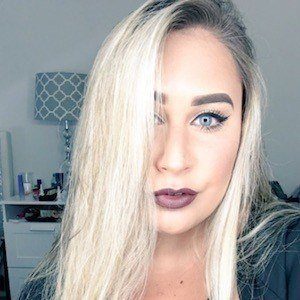 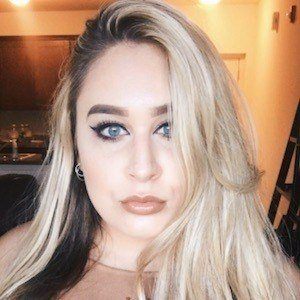 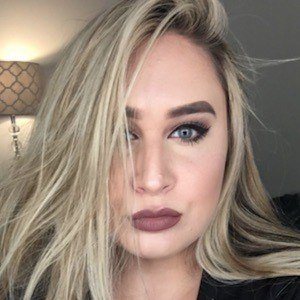 Aspiring singer and musician who has found a significant audience on the live broadcasting network YouNow. She uses the hashtag #singing to be found on YouNow. She is also popular on Twitter with over 50,000 followers.

She was a competitive figure skater for seven years. She first began posting music to her YouTube channel as early as 2009. She used to post 6-second covers to Vine but became inactive on the app in December of 2014.

She became a self-taught guitarist, drummer and pianist. She reached the semi-finals of New Jersey Idol, an event held at the Watchung Arts Center.

She grew up surrounded by musical inspirations as her father was a professional drummer and her mother was a music lover. She graduated from North Hunterdon High School in Annandale, New Jersey.

Hayley Dee Is A Member Of