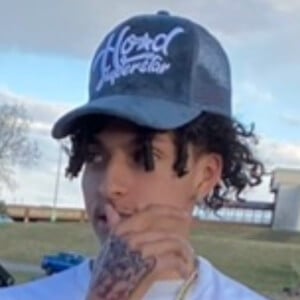 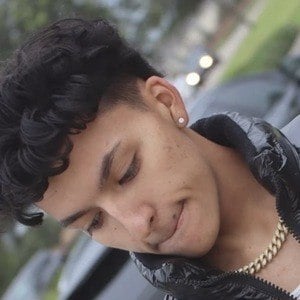 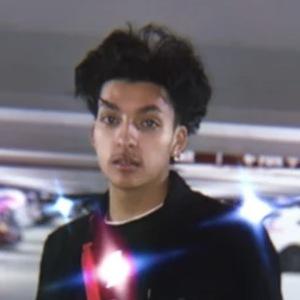 Content creator on YouTube who posted various vlogs and prank videos on the channel HBK DAE. He has earned more than 70,000 subscribers.

He launched his channel on Christmas Eve 2017. The oldest video in his feed was from March of 2018 and was titled "My Sneaker collection 2018."

He referred to himself as the "Heart Break Kid." He was previously known on Instagram as Dae_Dae135.

In September 2019, he posted a YouTube video where he pranked his mother by smoking cigarettes in the house.

Hbk Dae Is A Member Of