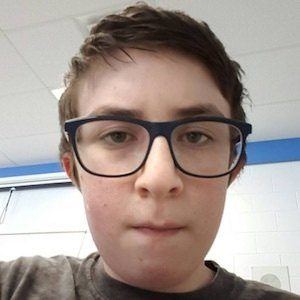 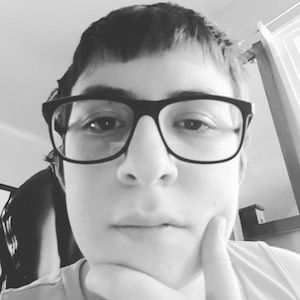 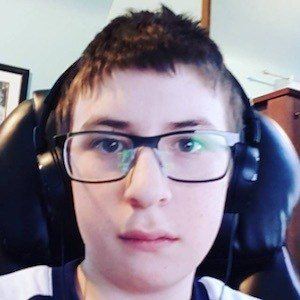 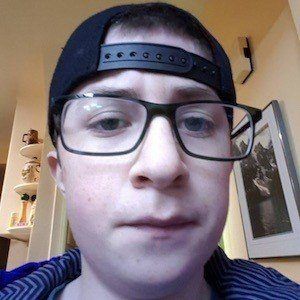 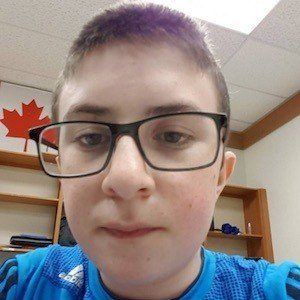 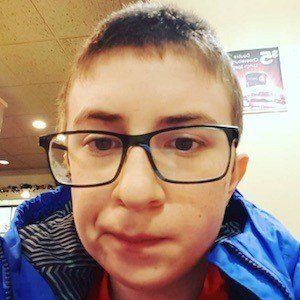 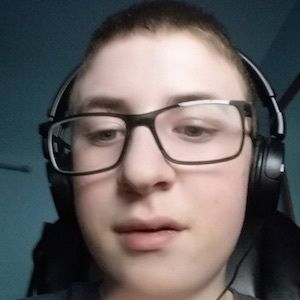 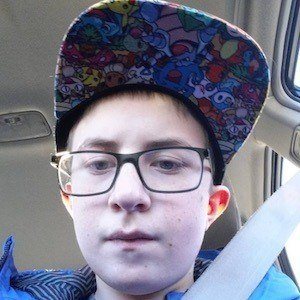 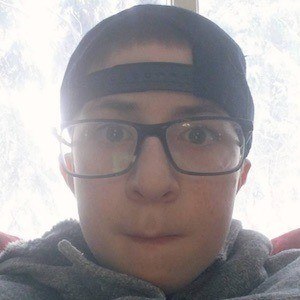 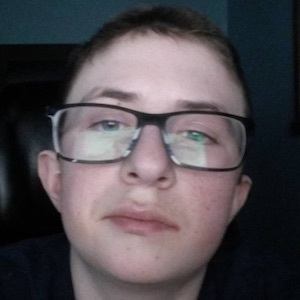 Gamer on YouTube named Hugh whose most watched content was part of a series of Call of Duty: Black Ops 2 Glitch videos.

He created his YouTube channel in May of 2013, uploading a first video called "Grief Mode Gameplay."

He accrued more than 180,000 subscribers to his YouTube channel before it was discontinued.

He and OGZxFTW both became known for posting Call of Duty glitch videos.

HDGAMERZ Is A Member Of