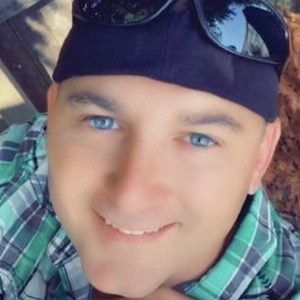 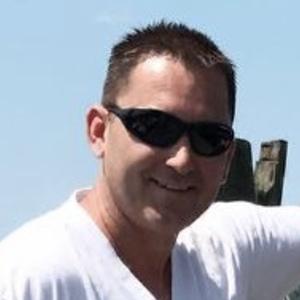 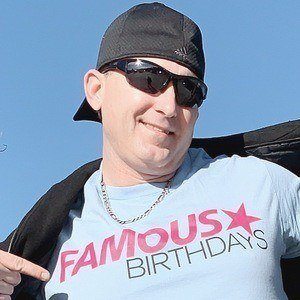 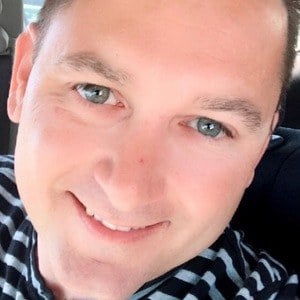 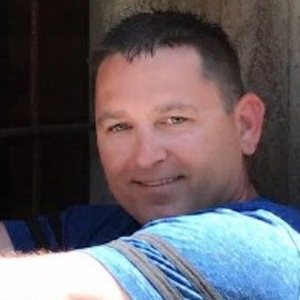 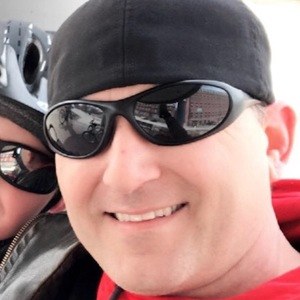 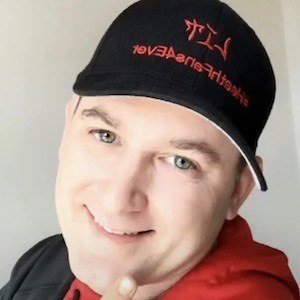 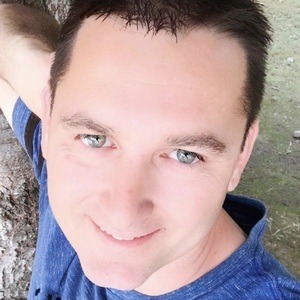 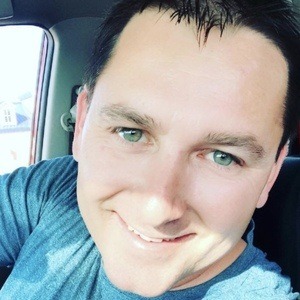 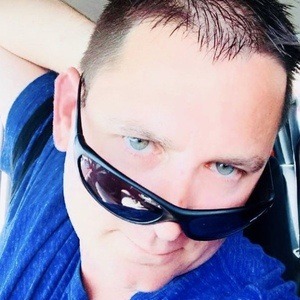 Self-taught dancer well known for his dance and comedy content on TikTok, where he has garnered more than 140,000 fans. He earned his TikTok crown in July 2018. He also does comedy live streams on live.ly as well, and ranked on the top 50 leaderboard for the app.

He was chosen as a spotlight broadcaster for live.ly three months in a row in 2018. He has also reached #6 on the app's leaderboard. He was crowned on the Likee app in December 2020.

He grew up in a small town. He has four children, including Tyler and Noah Peaslee.

He did a #MuserBattle father/son video on TikTok with Tyler Peaslee back when the app was known as musical.ly.

Heath Peaslee Is A Member Of