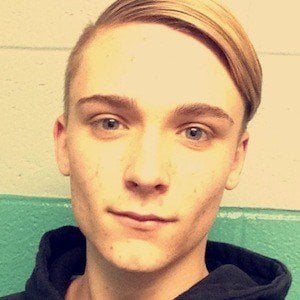 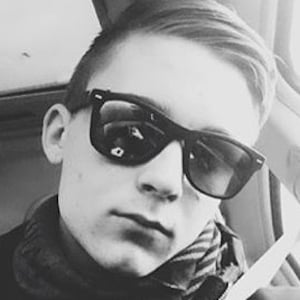 Former crowned creator on the app musical.ly, which later became TikTok. He was known for animation dances that earned him an immense following in only three months of being on the app. He also earned over 30,000 followers on his frazzle_flow Instagram account.

He is a self-taught dancer.

One of his most popular musical.ly videos was captioned with "Mask Park 5" and was created for the Mirror Challenge on the popular app. Also popular for his freestyle dances on live.ly, he reached the first round of the live.ly superstar challenge in 2016.

His younger brother, Noah, is also a hip hop dancer. He also has a sister named Olivia.

Both he and Dorian Hector, AKA BluPrint, are dancers who gained popularity on the app musical.ly.

Tyler Peaslee Is A Member Of