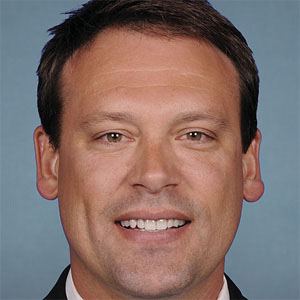 American Democratic politician who served in the U.S. House of Representatives from 2007 to 2013. Before beginning his political career, he served as quarterback on such NFL teams as the Washington Redskins, the New Orleans Saints, and the Oakland Raiders.

After studying psychology at the University of Tennessee, he established a very successful real estate firm.

He served as a whip for the Blue Dog Coalition, which was made up of moderate and conservative Democrats in the House.

He married Nikol Davis Shuler, with whom he had three children.

He ran unsuccessfully against Nancy Pelosi for the position of House Minority Leader in 2010.

Heath Shuler Is A Member Of