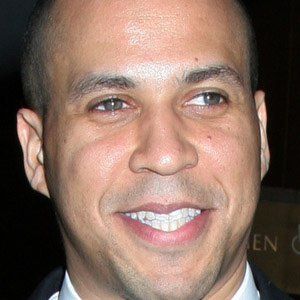 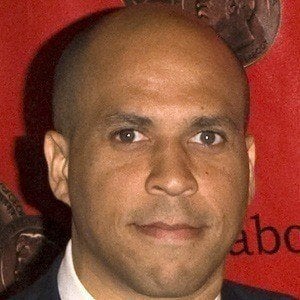 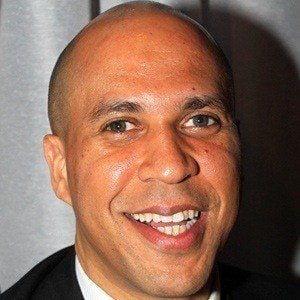 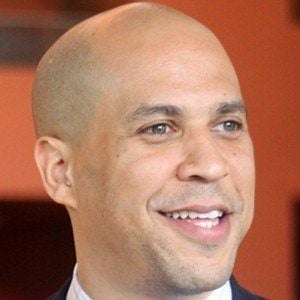 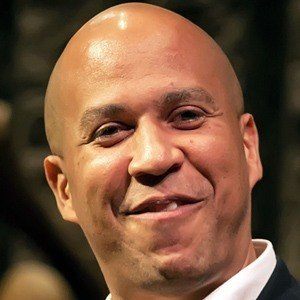 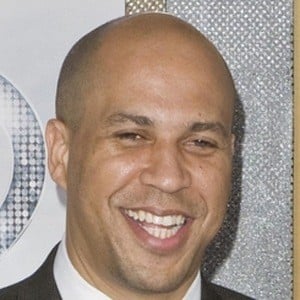 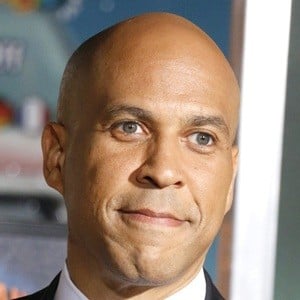 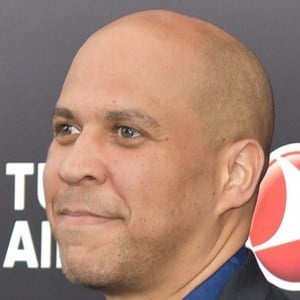 36th Mayor of Newark, New Jersey who is known for his strong dedication to public service. He became the first African American to represent the state of New Jersey in the US Senate in 2013.

He played collegiate football at Stanford before going onto study at Yale Law School and the University of Oxford.

He has been known for acts of heroism, including rescuing a woman from a fire and rescuing dogs.

He was born to parents Cary and Carolyn Booker. He has one brother, Cary Booker II. He dated actress Rosario Dawson.

He was offered a position in the White House by Barack Obama , but he declined.

Cory Booker Is A Member Of